Manipur is in North Eastern India. The state has a significant opportunities for generation of hydel power. In fact, the government is looking at tapping the huge potential that exists in the state. Imphal is the capital of Manipur. The state has mostly an agrarian economy. The state is also known for its scenic beauty. It has caves, waterfalls, lakes and islands and big scope in eco tourism. Bishnupur City, Chandel City, Churachandpur City are some of the major cities of Manipur.

Insurgency has been a problem in Manipur with many groups fighting for sovereignty. Manipur gets extremely cold in the winter, with temperature dipping to below 0 degree celcius. Frost and snow in the region is not uncommon. The state also receives heavy rainfall. 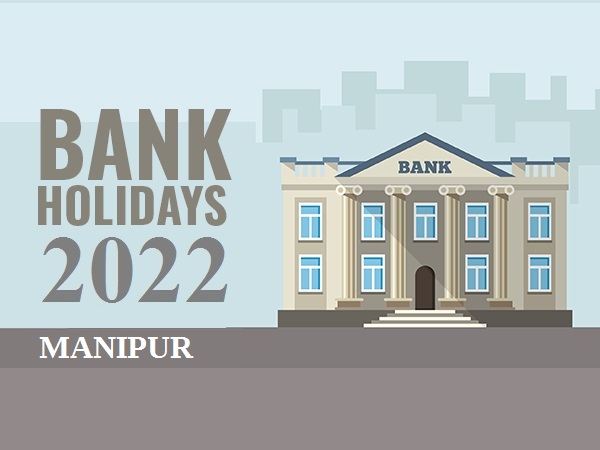