The aadhaar virtual ID is a temporary 16 digit code which can be used for aadhar authentication. 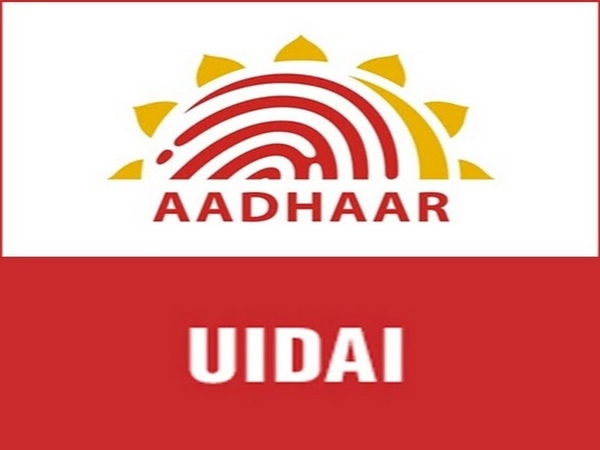 The aadhaar virtual ID is used as an alternative to aadhaar number and it can be generated online by visiting the official UIDAI site. Ones mobile number should be linked to aadhar card to generate virtual ID via online as the virtual ID will be sent to the mobile number.

Step 1: First visit the UIDAI’s official website
Step 2: Click on the option ‘Virtual ID (VID) Generator’ from Aadhaar Services section
Step 3: Proceeding further a new VID Generation Page will open
Step 4: Now enter your 12 digit Aadhaar Number followed by Security Code
Step 5: Click on the “Send OTP” button
Step 6: An OTP will be sent to your mobile number which is already registered with UIDAI.
Step 7: Enter the OTP and select the option to either “Generate VID” or “Retrieve VID”
Step 8: Click on the submit button
Step 9: You will be receiving a message which will read as “Congratulations! Your VID Number is Successfully Generated and sent to your registered mobile”.
Step 10: You will receive a message on your registered mobile number which will provide you with the 16 – digit virtual ID for the aadhaar number and the last 4 digits of aadhaar generated along with the details of date and time.
Step 11: One can generate Virtual IDs for other aadhar numbers as well as for a family.

There is a rising number of cases wherein claims are made about data leakage of Aadhaar. Many people across the country are concerned about the safety of their aadhaar data and hence UIDAI has come out with this Virtual ID. Users can provide their virtual ID instead of Aadhaar number as agencies cannot retrieve the aadhar number of the applicant and authentication process is carried out normally. Thus aadhar details will be kept safe from agencies and from being hacked.
The holders of aadhar card can generate virtual ID and can use it to authenticate for a service. Once the authentication process is complete, the applicant can regenerate his virtual ID so that the details with the agency if they have saved are rendered useless.

UIDAI has made several upgrades in its system using Virtual ID. The following are the features of Virtual ID:

Q. What is an Aadhaar card?

ANS: The Aadhaar card is a 12-digit unique identification number issued by the Unique Identification Authority of India (UIDAI) which serves as proof of address and identity for an Indian citizen.

Q. How valid is my downloaded Aadhaar card?

ANS: Once you download the Aadhaar card, it is valid for a lifetime.

Q. What is Aadhaar authentication, what are its benefits?

ANS: Aadhaar authentication is the process of verifying demographic, biometric, and other information submitted to CIDR authorities for verification. The benefit of Authenticated Aadhaar is that it helps establish identity, improve efficiency and transparency in service delivery, demographic and address authentication in the future.

Q. How do I link an Aadhaar number to a bank account?

Q. How to link Aadhar number with PAN?

ANS: You can link your PAN to Aadhaar online or via SMS.

Aadhaar can be linked online by visiting income tax e filing website
You can also link your PAN to Aadhaar via SMS. Type a message in UIDPAN <12 digits Aadhaar> <10 digits PAN> format and send the SMS to 567678 or 56161.