The UIDAI stands for Unique Identification Authority of India.

It was established by the government of India in January 2009 with an aim to provide a unique identity to the individuals and a platform to digitally authenticate the identity from anywhere across the globe at any given point of time. The agency collects both the biometric and demographic data of Indian residents such as iris scan, photograph, fingerprints. The data will be stored in a centralized place. Aadhaar consists of 12 digit number which is unique in nature. This is the world’s largest project for National Identification Number.

The data centre of the UID is located in Model Township in Manesar, Haryana.

The function of the UIDAI

The UIDAI is supposed to take care of all the policies and plans to implement its unique identification schemes. A few of them are mentioned below:

The UIDAI was set up with a mission to:

The following are the core values of UIDAI 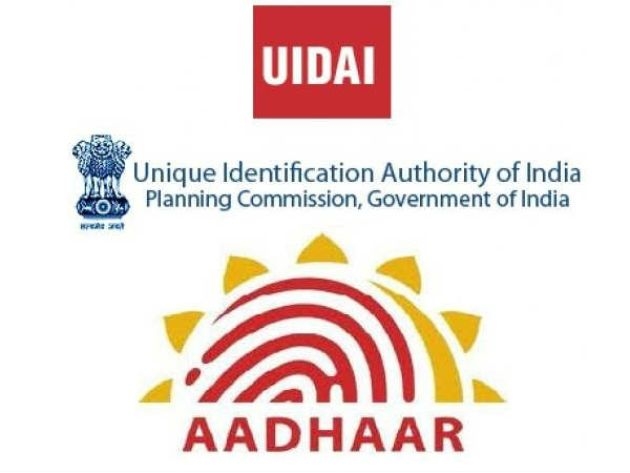 The enrollment agencies and registrars form a part of the UIDAI system and help individuals to enrol themselves for obtaining Aadhaar card. A Registrar is recognized by the UIDAI and they are responsible for the appointment of enrollment agencies which help to collect the biometric and demographic information.

Indian citizens and even the Non – Resident Indians can enrol for Aadhaar card at several enrollment centres which are set up by enrollment agencies in co-ordination with registrars.

As per the guidance of the registrars and enrollment agencies, the enrollment centre is set up so that individuals can enrol themselves with UIDAI to secure Aadhaar card. All the types of equipment including fingerprint scanner, iris scanners, camera which will be used during the enrollment process will be used by the enrollment agencies will be certified by UIDAI and STQC and all of them will work in co-ordination to connect to the Application Programming Interphase. All the registrars, enrollers, service providers and so on will co-ordinate amongst themselves to create a healthy environment for them to work accordingly.

A scalable ecosystem has been set up by UIDAI for authentication purpose of the residents and this can be done instantly. The ecosystem authentication of Aadhaar is capable of doing millions of verification's daily and it even provides further enhancing the facility to cope up with the growing demands. The UIDAI has appointed a various number of Authentication User Agencies (AUAs) and Authenticating Service Agencies (ASAs) for several non-government and government-based organizations. As most of the authentication is done through online mode, the UIDAI has established two data centres wherein authentication and other services are done online such as e-KYC can be deployed to ensure optimum availability. Most of the banks and other payment network operation centres have made the aadhaar authentication process possible at micro-ATMs simpler with an outlet to provide branchless banking anywhere in the country based on real-time and with interoperability.

After applying for Aadhar Card, an applicant can download the Aadhar from UIDAI portal. Below is the method to download, scroll down and make the process complete.

Aadhaar has 10 digits unique number which identifies the chance of fraudulent activities like theft and prevents misuse of the information. The identification done using Aadhaar will help the government to reach and give the required benefits to its eligible residents.

UIDAI must protect its confidentiality and security concerning safeguarding resident’s information which has been collected at the time of enrollment. The software which is used to collect the information at the time of enrollment has to be encrypted to prevent any sort of leakage in transit. It is also an elaborate and extensive security policy to keep the data safe and integral.

In the case of disclosure of information and security violation penalties will be levied and it will be severe. In case of children, who are aged below 5 years, the biometric and demographic details will not be maintained and even the photograph of the child will not be taken and the Aadhaar card of these kids will be directly linked to their parents UID. Once they reach 5 years, photograph, iris scan and fingerprints will be updated in Aadhaar card and the same will be updated later once the child reaches 15 years. The complete procedure of Aadhaar card enrollment is mentioned on the Aadhaar letter sent with Aadhar card to the residents.