The Aadhar card is a government document for which a resident Indian can apply and obtain at any of the Aadhaar Enrollment Centres.

Earlier, the UIDAI used to follow the rules as per the Aadhar Act of 2016 which mentioned that aadhar can be issued only to the resident Indians. As per the act, the resident refers to an individual who has been residing in India for a period of equal to or more than 180 days in the 12 months immediately before applying for the Aadhaar number.

But the 2019 Union Budget proposed to issue Aadhaar Card to NRIs on arrival, who hold Indian passports without waiting for the mandatory 180 days.

The Aadhaar Card is linked with the centralized databases and mainly contains the demographic and biometric details of an individual which plays a key role in identifying the individual.

The NRI(Non-Resident Indian) can visit UIDAI official website or UIDAI nearby enrollment centre to apply for an Aadhar card. They can apply for Aadhar by providing necessary documents such as Proof of Identity(POI) and other necessary documents. The applicant is required to provide their biometric information in the process of Aadhar Enrollment. Below are the steps to be followed by Non-Resident Indians (NRI) to avail an Aadhar card by visiting the Aadhar enrollment centre:

The first step is to provide important documents to Aadhar Executives to establish the identity of the non-resident Indian. That is the NRI should submit necessary documents such Proof of Identity (POI), Proof of Relationship (POR) with another country, Resident proof, Birth certificate and PAN card. Then after the Aadhar Executives or government officials will verify the submitted documents and will determine the validity and eligibility for NRI applicant for an Aadhar Card. 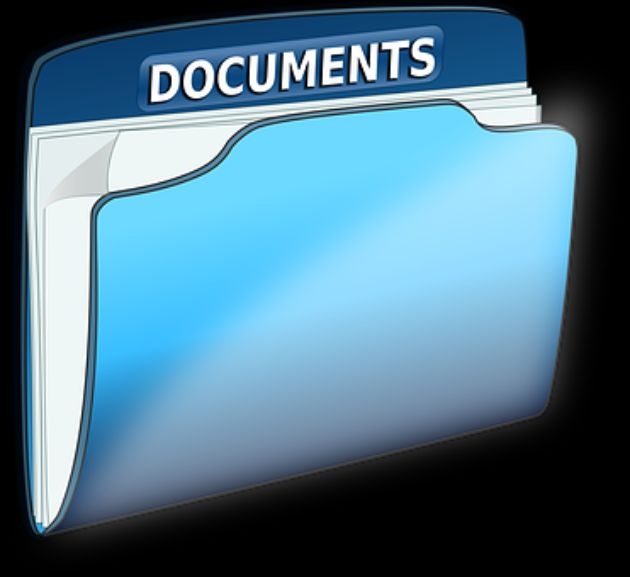 After submission of necessary documents by NRI. The second step includes the biometric scanning of all ten fingers. The individual is required to place his/her fingers to enable capture on the platen. This process will be done for establishing the unique identity of an applicant. This biometric scan will be stored in the government database. 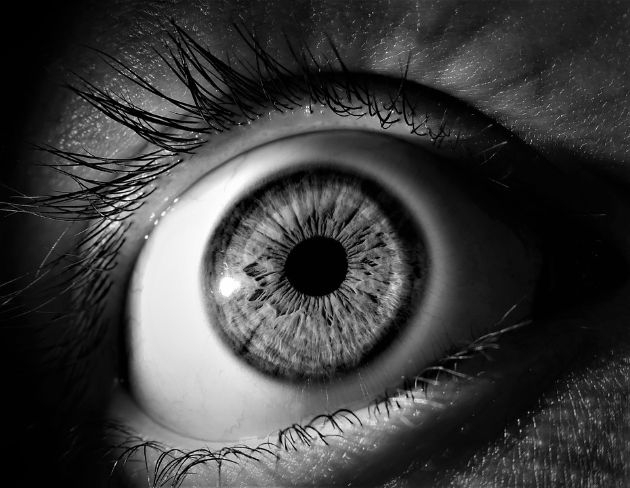 After the process of Scanning Iris and Fingerprints in done. The next process is to capture NRI' s passport size photograph on the web camera. The photo taken on the web camera will be attached to the Aadhar documents and the same picture will be printed on the card as well. 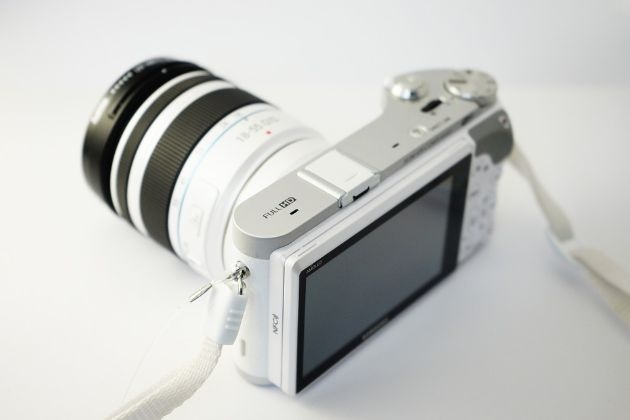 Lastly, The Government Aadhar official will hand over the acknowledgement slip which contains Enrollment ID which can be used to track the status of the applicant's application. It usually takes around 60 – 90 days for the authorities to dispatch the Aadhar Card to the individuals.

Documents necessary for NRI's to apply for an Aadhar Card

1. An identity which establishes Non – Resident Indian Status: The applicant should produce a proof of relationship to another country. These documents need to be verified by the government officials and relevant competent authorities to determine if they are valid and eligible to secure the Aadhar card.

2. Proof of Address(POA): It contains documents such as Voter ID or Passport or Ration Card or Driving License or Government/PSU photo ID or Gas Connection Bill or Electricity Bill or Water Bill or Landline Bill or Bank Passport or Credit Card Statement etc.

3. Proof of Identity(POI): It consists of documents such as PAN Card or Ration Card or Passport or Voter ID or Driving License or Government/PSU Photo ID etc.

4. Proof Date of Birth: It consists of documents such as Birth Certificate or PAN Card or Government/PSU Photo ID, SSLC marks Card or 10th Marks Sheet.

As per the Section 139AA of the Income Tax Act of 1961, which was introduced by the Finance Act 2017, it is a must to quote Aadhaar number or Aadhaar Enrollment ID to file Income Tax returns and for submitting an application form for PAN with effect from July 1, 2017.

Individuals who are not residents of India for them, Section 139AA of the Income Tax Act of 1961, will not apply as per the Aadhaar Act of 2016.